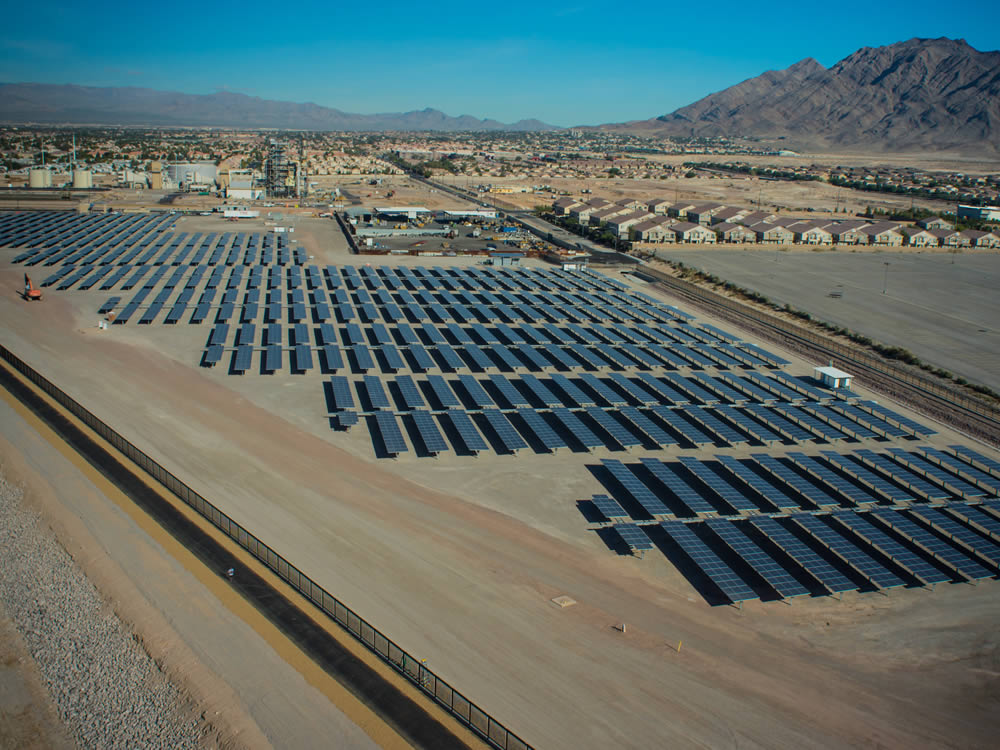 Other site improvements included fencing and access gates, a new trail along the wash separating the project site from the WPCF, a perimeter road system, site grading, and provisions for communication with the existing plant supervisory control and data acquisition (SCADA) system.