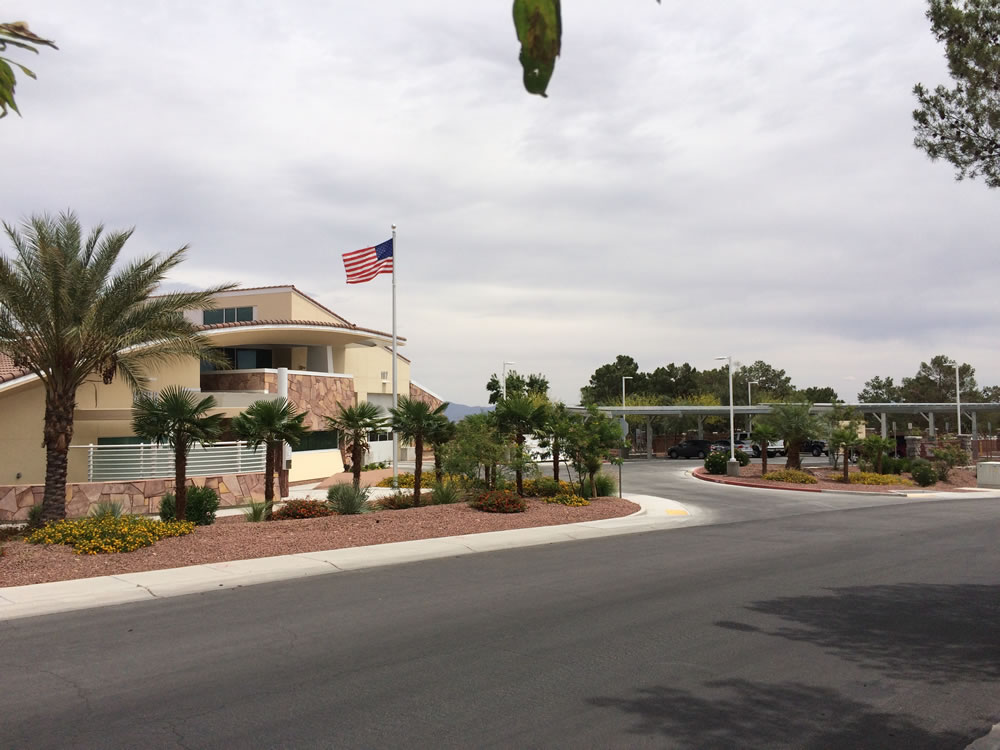 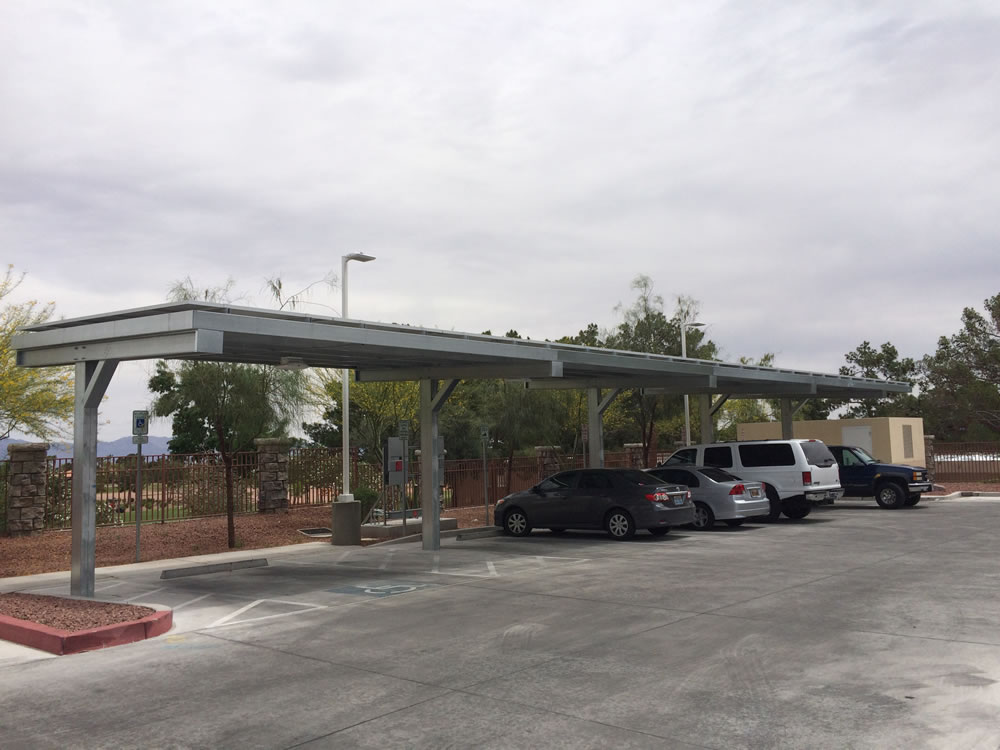 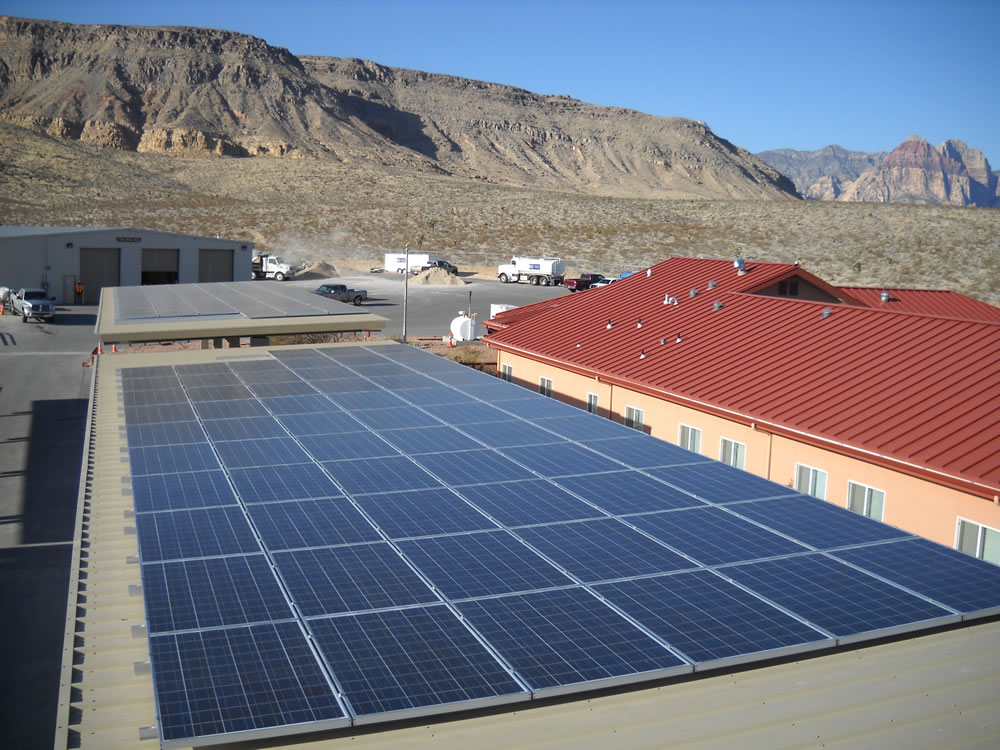 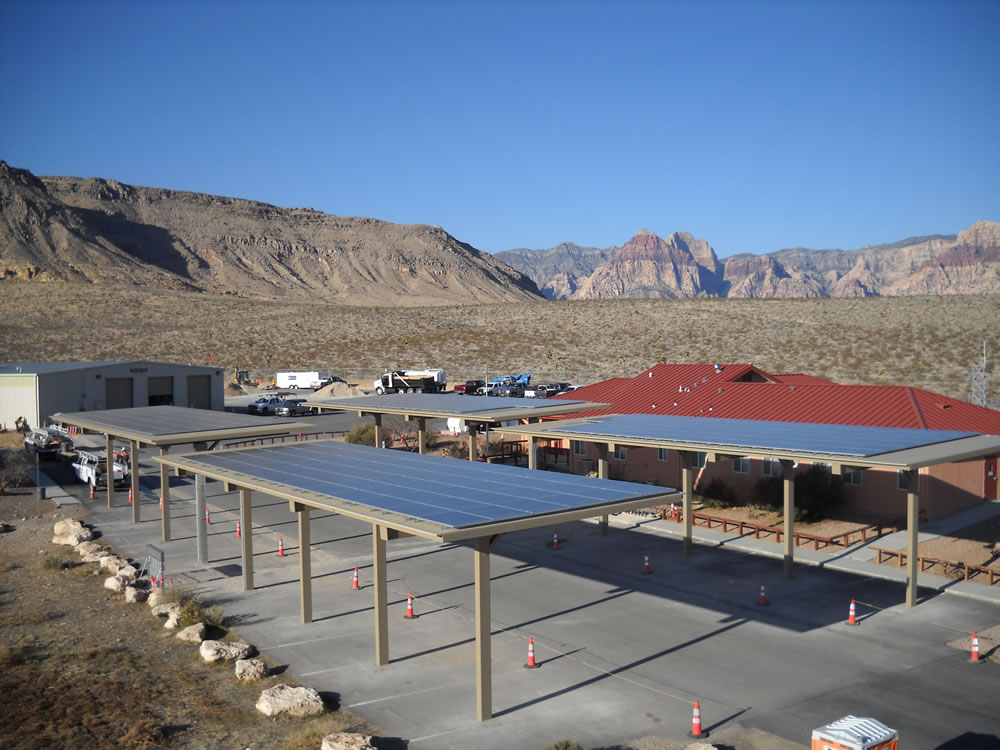 “Both BAI and the USACE (US Army Corps of Engineers) were exceptionally pleased with the outcome of the project and the relationship developed between all parties on this project. I would highly recommend Bombard to other owners and general contractors.”

Any cookies that may not be particularly necessary for the website to function and is used specifically to collect user personal data via analytics, ads, other embedded contents are termed as non-necessary cookies. It is mandatory to procure user consent prior to running these cookies on your website.